A Day in Pokhara – My Mixed Feelings on Tourist Towns

I got to Pokhara yesterday after an eight hours’ bus ride from Kathmandu. Pokhara is the place where people go before heading out to the Annapurna Conservation Area , which is the most popular trekking destination in Nepal.

In fact, almost two-thirds of trekkers make for the Annapurna Region. The Everest region attracts roughly a quarter of trekkers. The rest are Helambu and Langtang region, eastern and far western Nepal.

I had breakfast at a local shop. It’s the cheapest food I have got in Nepal so far. I’m really glad that they didn’t charge me the foreigner price. More on this topic later.

I needed to get a permit and TIMS card today for my trekking trip. Nepal government has you register with them for trekking in case anyone goes missing. It’s also a way for taxes so money can go to conservation of the national parks.

My feeling for Pokhara is really mixed. I have seen this kinds of towns before. It’s a major tourist trap next to a major outdoor destination, like West Yellowstone by Yellowstone. Or like the strip in Nashville or strip in Houhai, Beijing. There are live music everywhere. Most national parks have some towns like this, where people go to eat, drink and shop. It’s natural there would be all the tourist attractions, at the same time, I feel weird about it.

Here is the thing. I love traveling, but I don’t like being a tourist. For one, people always try to squeeze some money out of you. They charge you tourist price and now foreigner price because you are in in a foreign country. It happens all around the world, it’s definitely not just in Nepal. But I can’t help feeling kind of violated when people quote me away higher prices than locals.

When I’m in a tourist area, it’s like a pay to play game. Oh, here is a restaurant! Here is a coffee shop! Here is a bar with live music! Here is a German Bakery even! Every other shop sells outdoor clothing, souvenirs or some kind of outdoor adventures like paragliding, bungee jumping, and ultra light flight. What’s next? Going out space? Haha.

Granted, I put myself in the tourist place in the first place, the hostels I’m staying are usually in the most tourisy areas, like Thamel in Kathmandu and now Lakeside in Pokhara. I do that because I don’t know where else to stay. But also I want to be where things are happening, which makes my traveling easier. Sound like a hypocrite? Just wait.

There are a lot of Chinese tourists here. And many shop vendors speak some Chinese. They would usually say “Nihao” when I pass by their shops. Even the girls with fruits basket on her back know how to say banana in Chinese and some simple terms like that.

There is a lake right by Pokhara. It’s quite lively with many street food vendors and restaurants next to it. Locals and visitors were hanging out there.

So I was being a little bitter about the whole tourist place. Then I heard live music. It was in Nepalese, but sounded really sweet. I followed the sound and ended up in a restaurant. ^^

The waitress was really nice. I had a great time. The band was singing one English hit song next to a Nepalese song. I suddenly didn’t feel so alone anymore in a foreign country. Maybe this tourist place is not bad after all.

In closing, the tourist town is not all bad. It’s there to serve the tourists. It is designed to cater to the visitors’ taste in food and entertainment. If the money goes to the locals and helps with their economy, then why not?

PS. Quick note, I’m going on trekking for a week or so. I’m leaving my laptop at the hostel, which means I would not be able to edit and upload my photos or write a blog post for that time period. Best of luck to me. LOL. 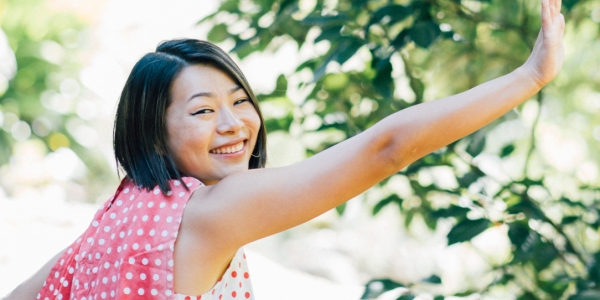 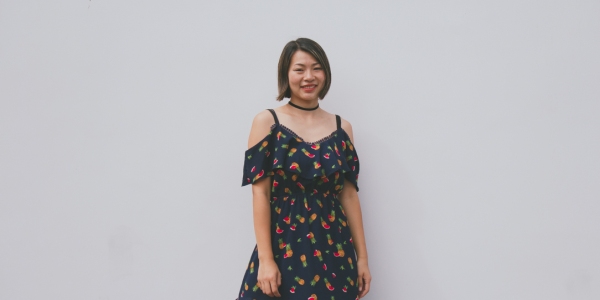